From the Past to the Present…but the Future?

These project was made in two parts. First the development of a collaborative writing/performance which was held in the Ombudsman for Children’s Office in early 2019 with a select audience. This phase was informed by workshops held with young people in BeLonGTo and included older members of the LGBTQI+ community invited in to tell their stories.

The second phase of workshops which came later the same year sought to extend this conversation. The workshops were designed to educate participants on lesbian and trans history which is often hidden or more difficult to access within the broader LGBTQI+ historical narrative. At a time when issues of transphobia are emerging and public questions are being raised in relation to women-only spaces the aim of the event is not to exclude the wider LGBTQI+ community and its allies but to invite others in, to build solidarity and in doing so, highlight the ongoing needs of women in Irish LGBTQI+ society. The use of archival photographic and print media will also serve to educate the participants on the need to develop a critical visual literacy in relation to imagery that is shared in the public domain, and the role of media in influencing public opinion. 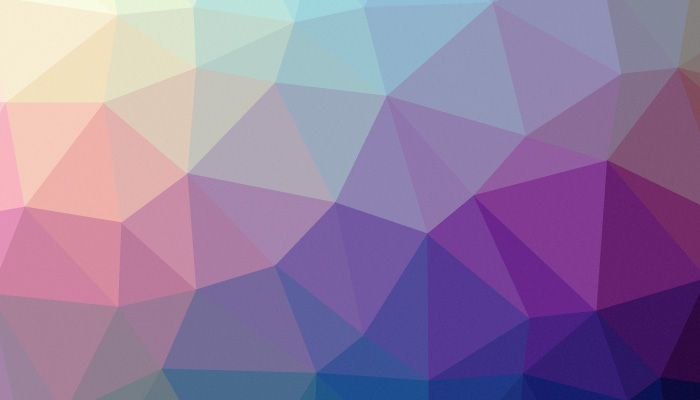